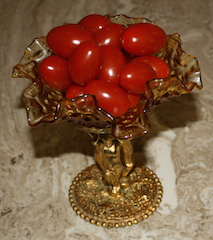 .Cholesterol News. It is no secret that tomatoes are healthier than candy

Comparison of Aerobic Exercise, Diet or Both on Lipids and Lipoproteins

I found a study comparing exercise and diet to discover how they improved lipoproteins and lipids. The study found that diet or diet and exercise combined were superior to exercise alone to lower cholesterol. You can read this study by clicking here.

So, even though we diet to lower weight and cholesterol, it is much more beneficial to add exercise to your program for at least three days a week.

A US advisory committee is discussing changing the guidelines for cholesterol. They have discovered that eating foods which contain cholesterol does not make a difference in your blood cholesterol level.

I believe this is true, but the fact is still there that high cholesterol clogs your arteries. It may not matter if you eat cheese or bacon occasionally, but I have found that we should be eating these foods sparingly keeps our weight down.  Weight does seem to affect cholesterol and heart health. To see a study which determines that weight is the problem, click here.

The good news for me is that you can now eat eggs, which are a source of protein, and butter which I believe is a much healthier choice than margarine simply because it is a natural "real" food.

There have been studies showing that there is probably no correlation between cholesterol and heart disease. There are others that say that high cholesterol is still a problem. This bears watching, but it is good to know that scientists have figured out that dietary cholesterol does not raise blood cholesterol.

I would really like to hear from any of you that have information or comments on cholesterol news.

There is quite a bit of research now stating that inflammation is the major cause of heart attacks. So, eat fiber, stay away from sugar and white flour, exercise, and eat red meats sparingly. Supplement your diet with CoQ10 and fish or flaxseed oil.

A new cholesterol drug is in the making

This drug will be given by injection due to the acid in the stomach reacting with it. At a meeting of the American college of cardiology, doctors stated that the new medicine was encouraging.  The drug is known as PCSK9 inhibitors.

Side effects appear to be rare, but some of them are neurocognitive which is not good. Also, the drug will be very costly. There definitely needs to be more research before the drug reaches consumers. There are studies which are ongoing, and it will be a few years before the drug is in use for the general public.

Sugar is definitely the enemy

Over the last few decades, sugar consumption has increased dramatically in the United States. Probably in some other countries this would also be true. We add about 360 calories per day by eating too much sugar.

Sugar leads to obesity and inflammation in the body. People who eat a lot of sugar tend to have lower HDL levels and are more apt to have diabetes and heart disease. They will also have higher cholesterol and triglycerides.

For 2010 research on this, see Emory University site.

Lower your sugar by eliminating or cutting down on: 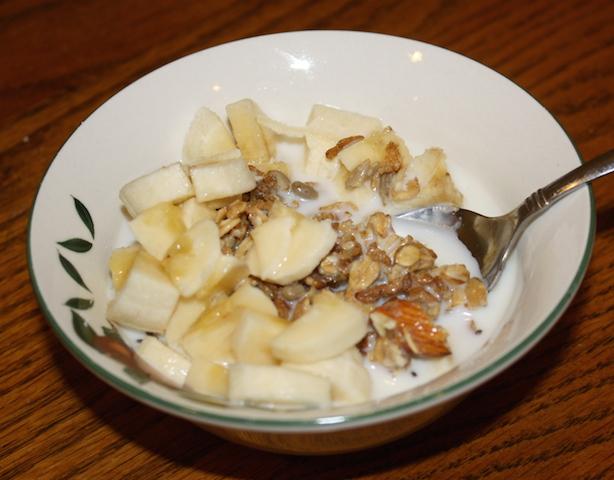 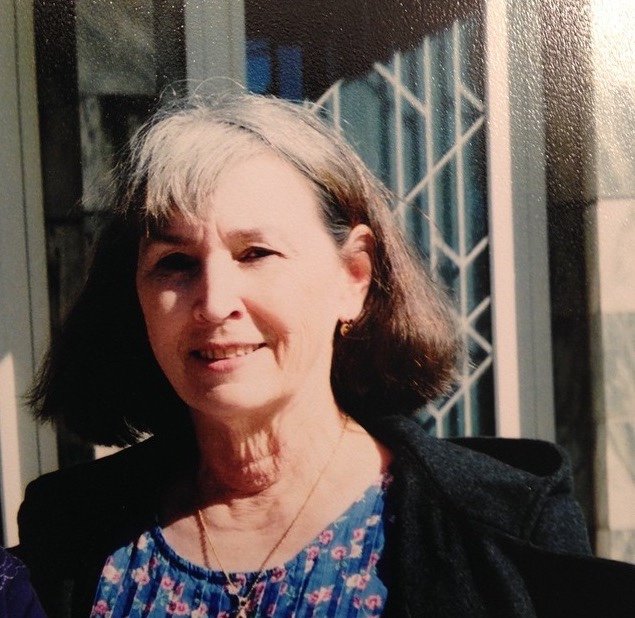 "In the end, we will feel better if we eat healthy foods and figure out how to get sugar out of our diets." 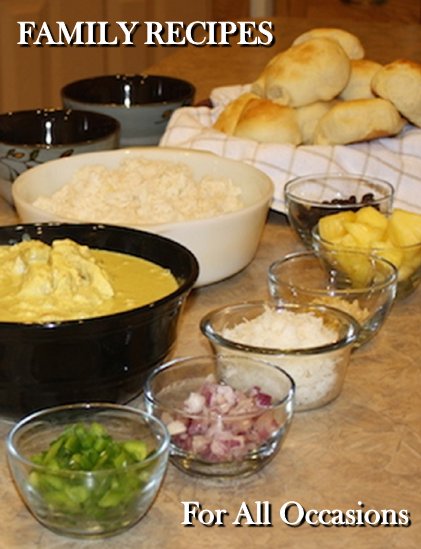 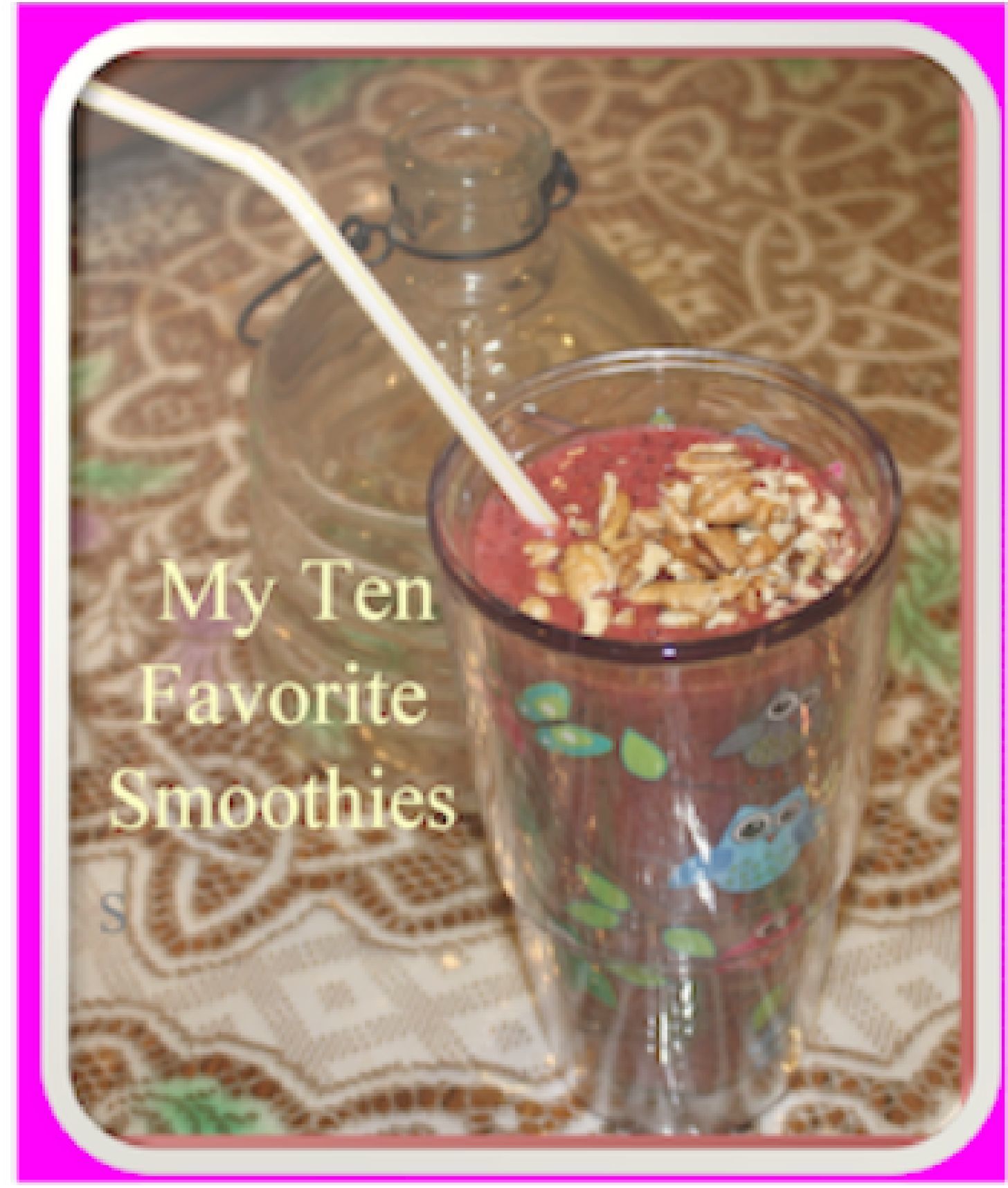